‘EVERYTHING – THE REAL THING STORY’ COMES TO BBC TV IN AUGUST!

After a successful run in UK cinemas earlier this year, we are really excited to announce that our movie ‘Everything – The Real Thing Story’ will be getting its worldwide TV premiere on BBC Four at 9pm on Friday 7th August 2020. We have had such a wonderful response to the film so far, and the critics have loved it. If you missed it at the cinema, we can’t wait for you to see it for the first time on TV. Make sure you tune in! You can read more about the special BBC screening here. 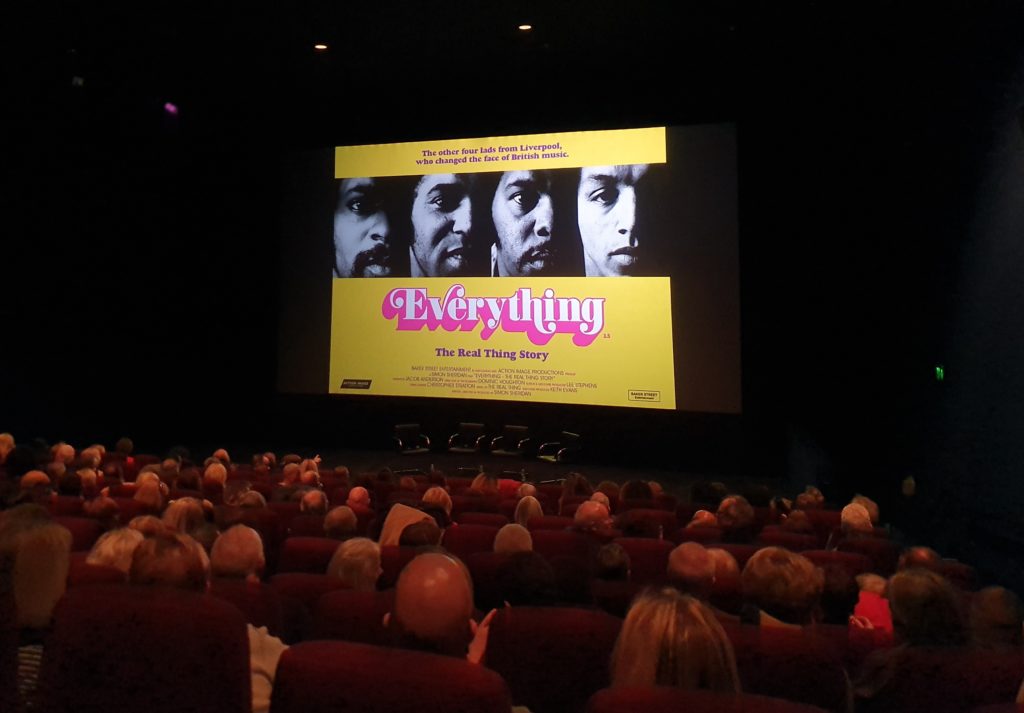 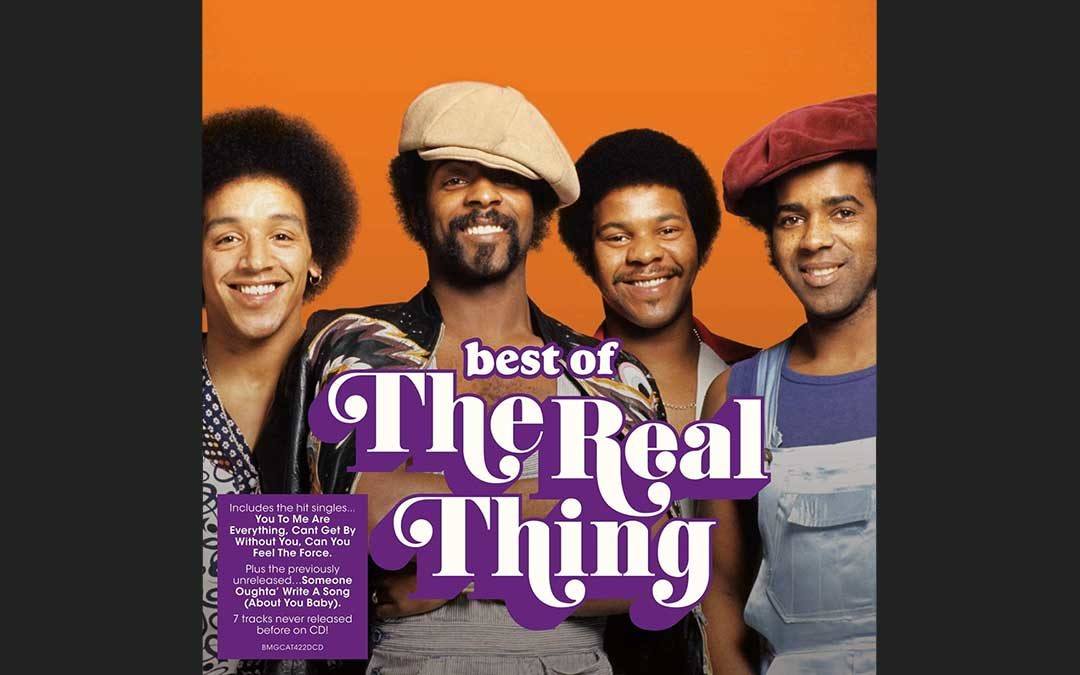 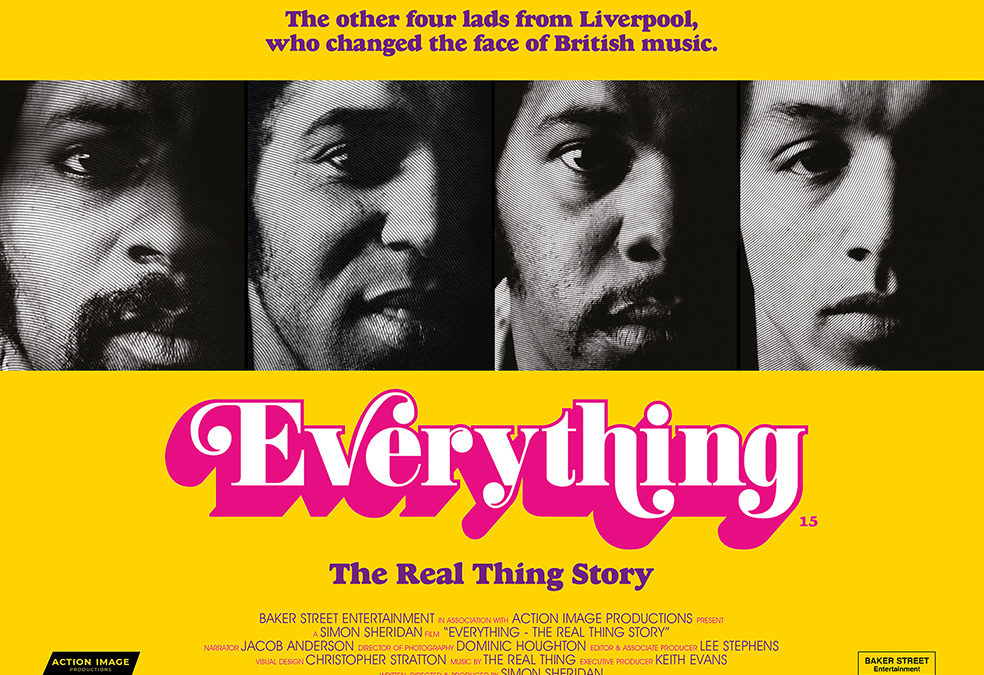